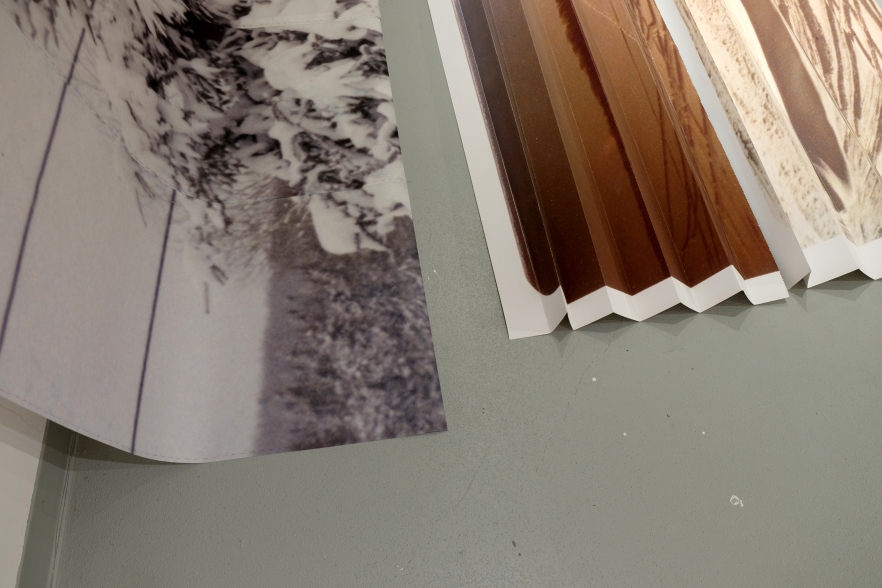 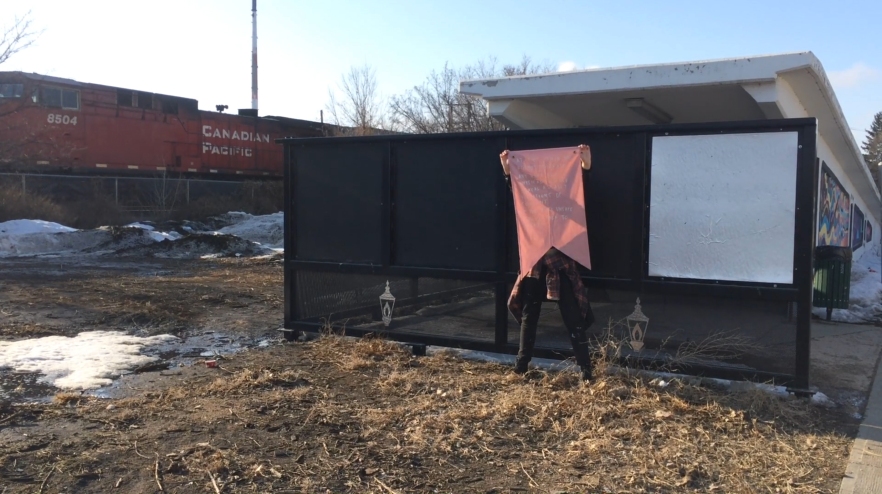 2018 / “Too much too many, too little too late.” a series of ephemeral experiments co-performed with Hannah Doerksen in Medicine Hat + video on Vimeo > > 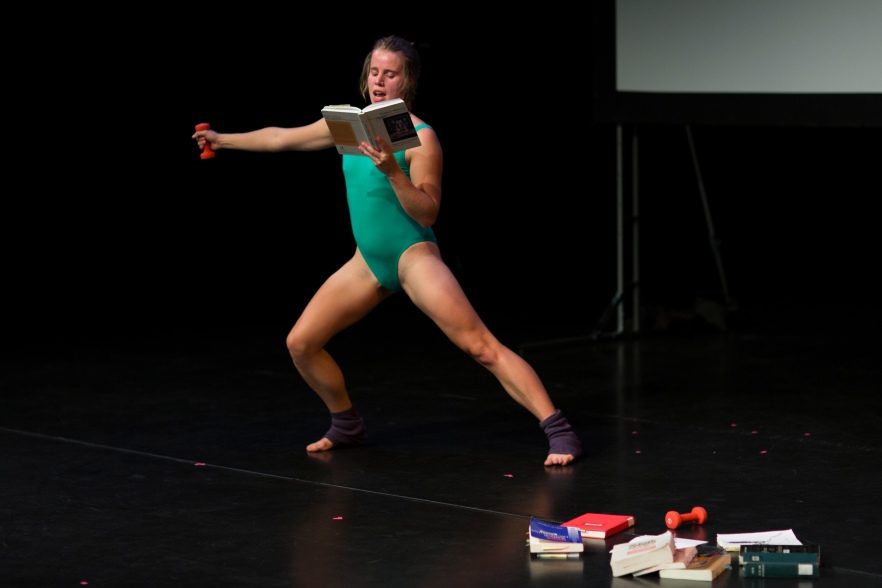 2016 / “Ultimate Workout Video” screened as part of PUMPED, a queer video curation by Coral Short for nGbK Berlin at GEGEN OLYMPICS and Künstlerhaus Bethanien in Berlin + video on Vimeo > >

2013 / “The Resolute Parka” a series of conversations and artworks hosted in and around my winter coat during a residency at the Banff Centre, documented on this website > > 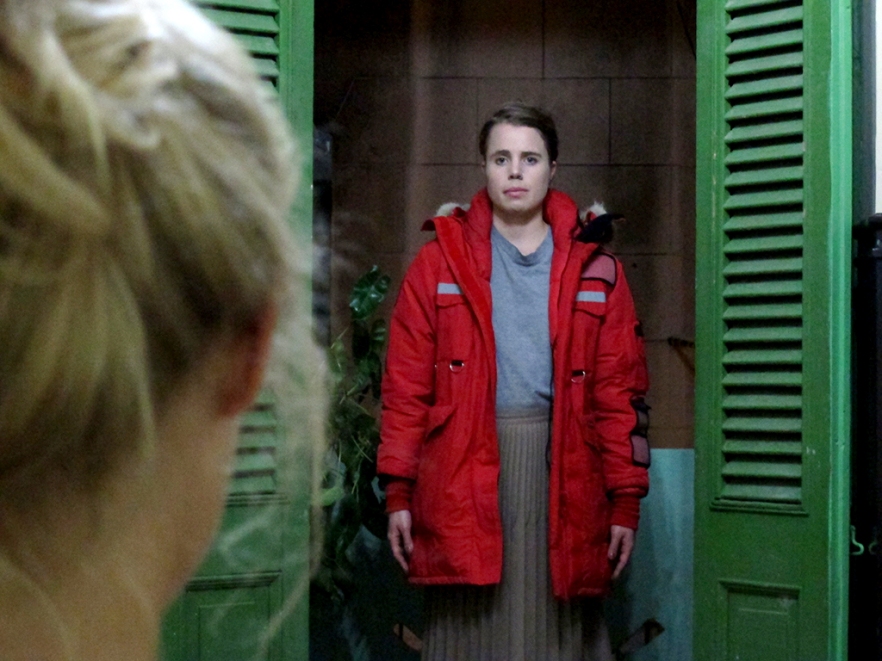 2014 / “Dance or Exercise on the Perimeter of a Square” a performance considering the urgent provision of possible space during a research residency in Havana with Marilyn Volkman, Susana Pilar Delahante Matienzo and Dan Paz, photographed by Javier Rivera Castro 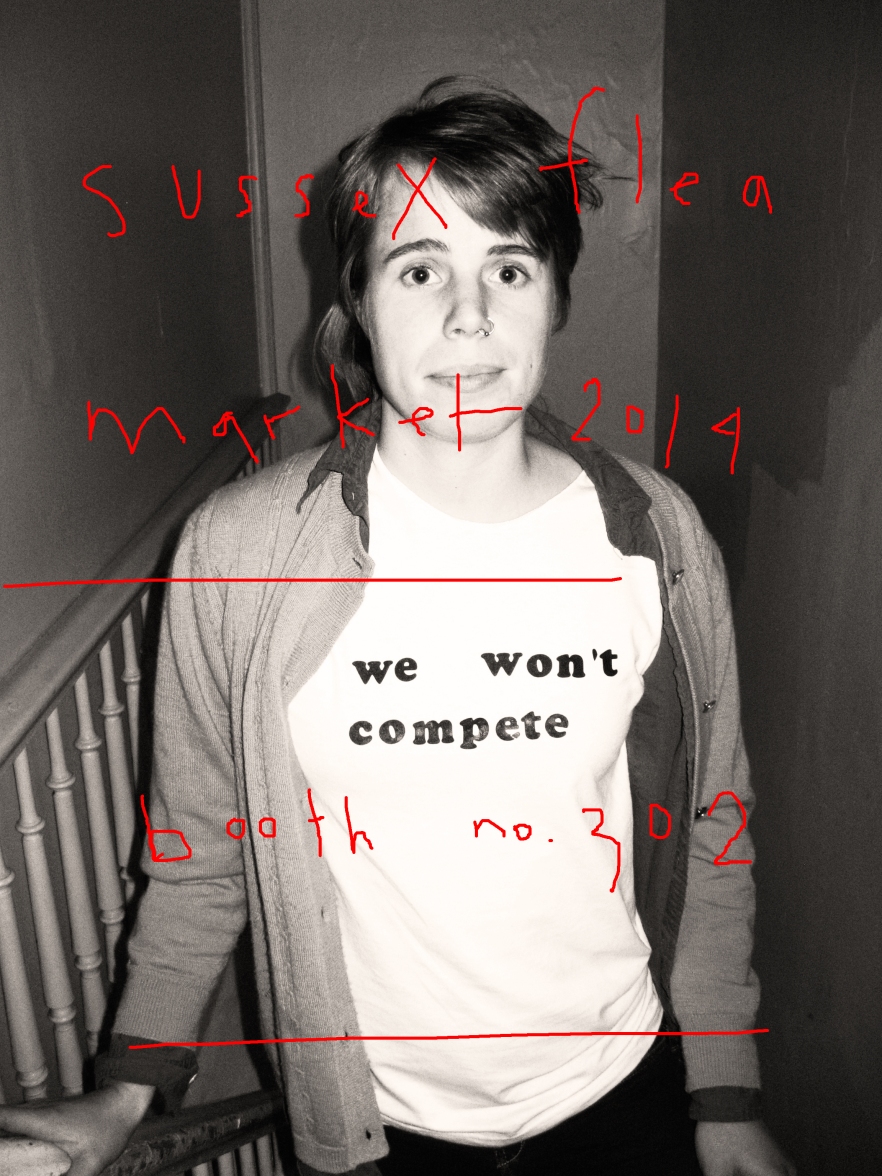 2012 – 2014 / “make yourself aversion of your self” a socially embedded performance which involved making and wearing a different text-based t-shirt every day for more than a year, documented on this website > > 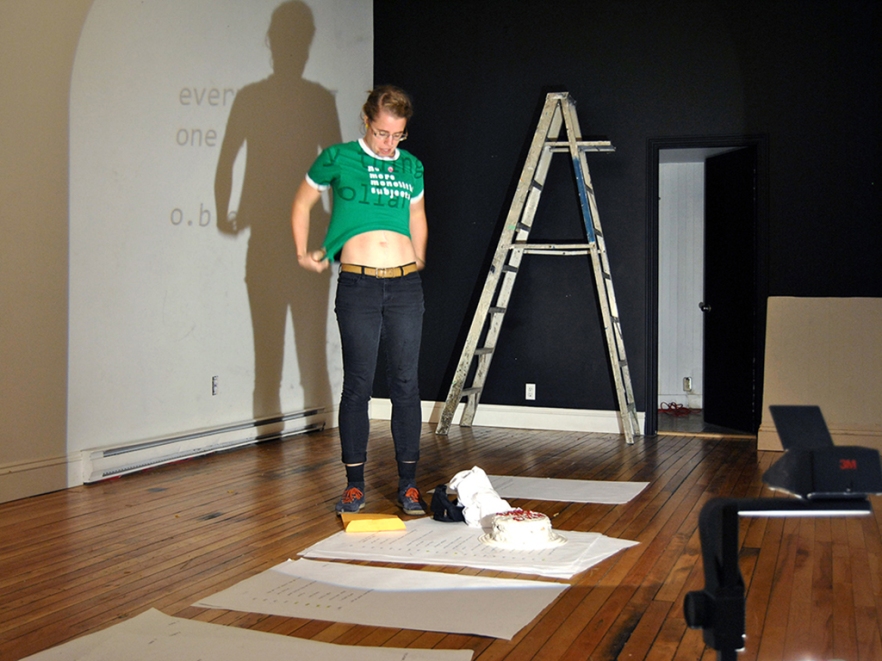 2014 / “going out of business like its going out of style” an installation and performance at Third Space Gallery, liquidating t-shirts from an empty storefront in downtown Saint John, photographed by Christiana Myers 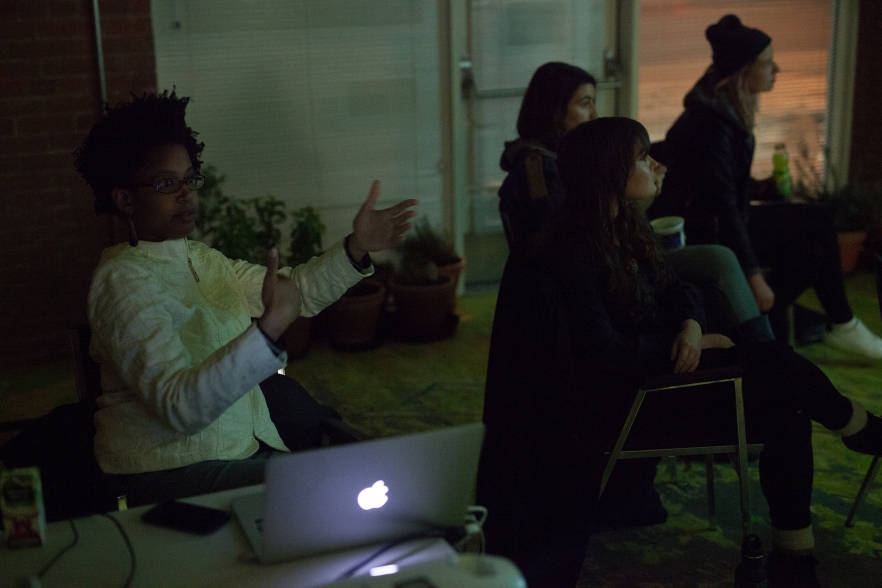 2016 / “The Friday Night Book Club for Collected Sights and Sounds” reading texts and objects together in the interstices of M:ST Performative Art festival, photographed by participants 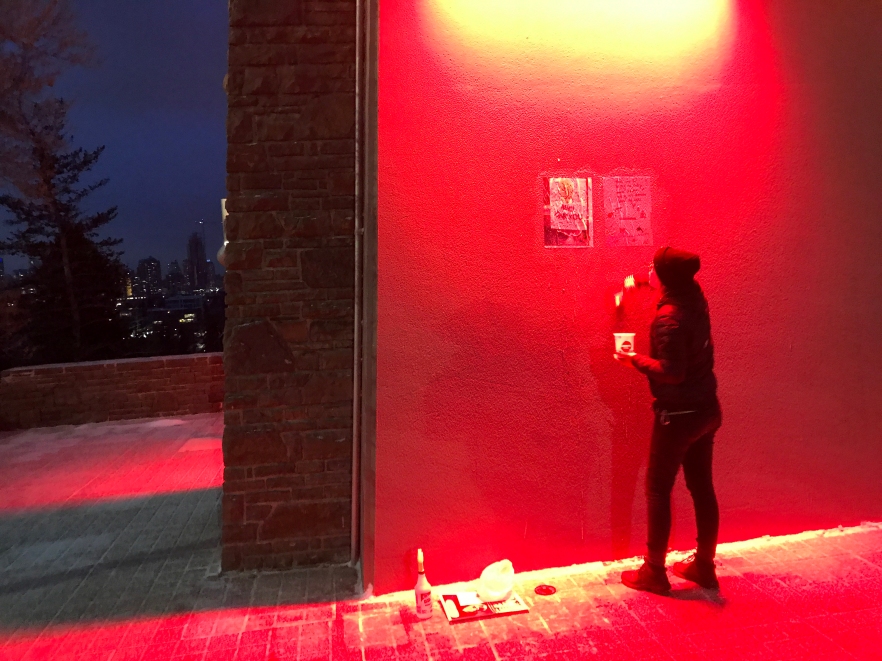 2019 / “I could be writing about you, but I’m writing about me.” collaborative project with Hannah Doerksen for Femme Wave festival in Calgary, curated by Alicia Buates Mckenzie

i move between the clean, shining surface of the dining room, and all of the heat and noise that supplies it with food

in the tepid limbo between these two places i pause to polish the steaming racks of water glasses and steak knives, folding napkins into decorative shapes while i wait

hard exterior, soft, hot interior, so much agitated and unknown, like the clothes and the skin, and then the meat and the veins and the bones and the organs, stubbornly held together by some miracle of gravity and connective tissue

2021 / ‘the sound like the spirit. the spirit like the breath.’ as part of ‘performance drawing’ group exhibition at C4RD / london UK